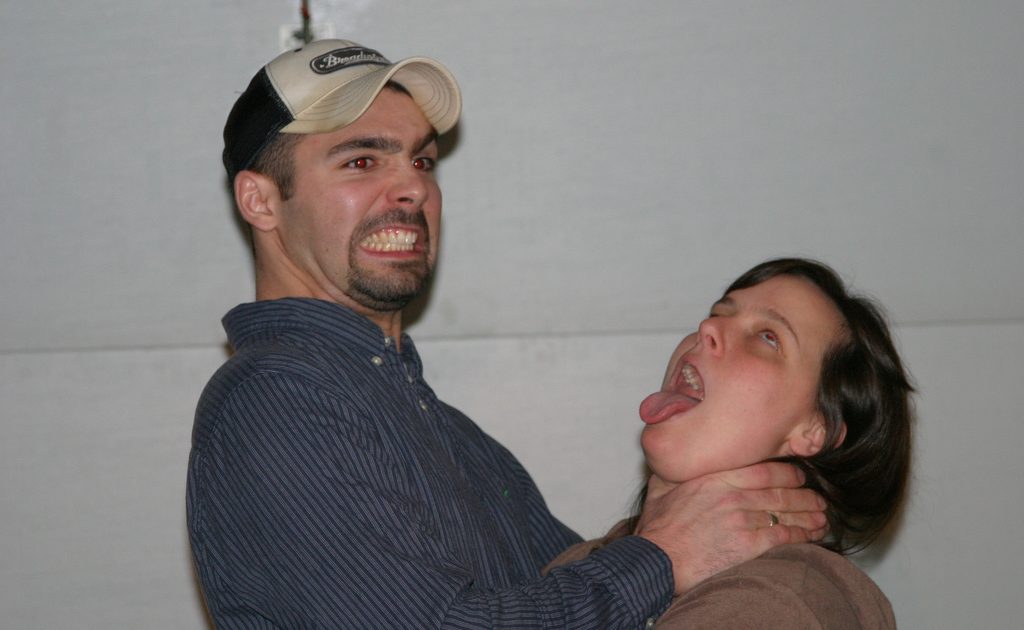 Picture the scenario. Clare has recently been promoted into her first management position. Within a few weeks she notices that Simon is under-performing and distracted. Her attempts to talk to him are met with hostility. Next she notices his increasing withdrawal and isolation.  A quick “corridor discussion” with her manager leads to the instruction “sort him out.” But she feels uneasy. She is not sure of what she is supposed to ‘sort out’ and she wishes she understood more about Simon’s life. The uncertainty leads to fear and the conversation doesn’t happen.  At home her partner notices an increasing preoccupation. At work other members of the team sense that something is not right and begin to gossip.

Having challenging conversations can be one of the toughest tasks facing a leader, but why? What goes on in our heads to generate this fear and how do we overcome it?

Most psychologists, and increasingly neurologists, will tell you that a reluctance to have a difficult conversation is a result of unconscious emotions around fear and thus the activation of the brain’s ‘threat state’. Many people describe real fears about the conversation going wrong. They worry it will trigger an outburst, they’ll be disliked or that the situation will worsen.  The human brain, when pushed into a threat state, sees increasing activity in the limbic system, an area critical for emotions. As well as feeling anxious this is followed by an often restricted ability to think objectively and an increasingly repetitive, self-obsessed, thought process.  The brain will start to exaggerate or ‘catastrophise’ the situation and therefore coming up with viable solutions or understanding what is really going on becomes more difficult. As Daniel Goleman writes in Primal Leadership:

“Self-absorption in all its forms kills empathy, let alone compassion. When we focus on ourselves our world contracts as our problems and preoccupations loom large. But when we focus on others our world expands.  Our own problems drift to the periphery of the mind and so seem smaller and we increase our capacity for connection or compassionate action.”

Mastering challenging conversations is not an impossible task – with a little planning and consideration the ‘fear’ of carrying out such a discussion can rapidly decrease. Here are our four steps to help:

Step one. Be clear about your outcomes.
Having some clarity on your desired outcome is essential. This will depend on your organisational culture, individual leadership style, the person you are dealing with and the situation. Don’t be afraid to compromise whilst having the conversation, however, as there might be issues you haven’t thought of. If so, discuss and identify the root cause – there may be something simple you can do to help.

Step two. Treat people how they would like to be treated; not how you would like to be.
Put yourself in the other person’s shoes. Ask yourself what might be happening in their world? What was the last project  worked on? How are things at home? Who else has managed this person? What does the other person want? It’s critical to bring some objectivity into the situation. Then, using your knowledge and relationship with that individual, approach the conversation in the most appropriate manner for them – not you.

Step three. Talk plainly and honestly about the situation.
Go to a neutral place and be honest and objective about any concerns; most of all listen to what the other person has to say and work on understanding their perspective. It’s important to stay focused in this conversation and in full control of emotions; practice TBS – think, breathe and speak.

Step four. Find a working solution.
Ensure that the meeting is left with both people feeling satisfied with the outcome; you don’t want to be revisiting the situation again. Write down exactly what has been said and have clear action points for both parties to follow up on.

Using these steps leaders can manage emotions and achieve positive results from challenging conversations; helping build a high performing team; gaining respect from peers, developing emotional intelligence and driving success. Don’t shy away from the situation – embrace and learn from it!

What positives have you had from having challenging conversations?