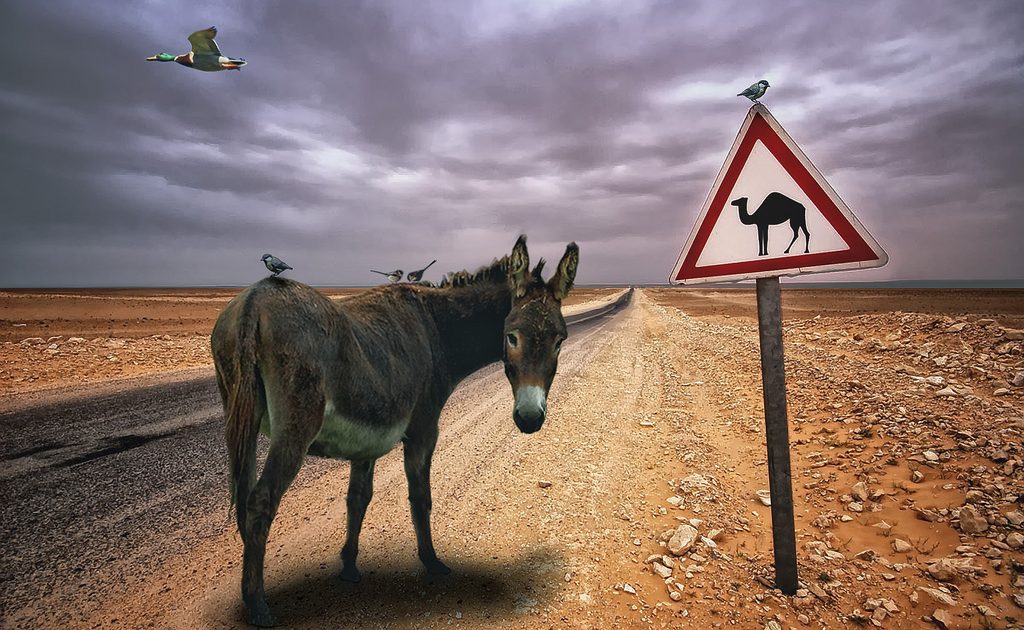 “What do you do when you manage someone who is unmotivatable?”

I was asked this question by Tim, a senior manager at a Talking Ape workshop on High Performing Teams. He described his direct report, Sean, a 58 yr old, IT software engineer as “angry with me, the company and life in general.” He talked about Sean having good specialist skills but was surly and coasting towards his pension. “I’ve given up on him. He’s unmotivatable.”

Listening to Tim I felt a little sad. Perhaps we’ve all been in Sean’s situation and know what we needed at that moment. I sense lots of leaders are very poor at motivating staff partly because it’s such a complex skill involving human emotions but also because they develop a counter-productive dislike towards the person.

A key researcher in this area was Nigel Nicholson at the London Business School. He wrote, “You can’t motivate these people, only they can motivate themselves. All you can hope for is to create the circumstances to trigger their inherent motivation, their natural commitment and drive that they’ve lost and need to be freed and aimed at something.”

Creating those circumstances is quite a challenge as it’s about removing barriers and, after all, you might just be one of those barriers.

Rather than take Sean through a costly formal performance review, the first stage is to signal your positive intention and spend some time with him (preferably over lunch) and really understand what it’s like to sit in his shoes. You need to create time for this as a demotivated Sean can be hugely costly. What drives him? When was he last motivated? Find how his expectations and desires have been molded by past experiences. You also have to understand how he sees you too.

Stage 2. Make a diagnosis and reframe his goals. Perhaps you’ll find that Sean feels left out, ignored and passed over. A succession of much younger bosses were intimidated by his knowledge. He slightly despairs at the modern world and he has a sense of hidden sense of failure. It’s time to look at Sean differently. How can you get the best out of him? How can you use his knowledge better? This is not capitulation but you need an outcome Sean will get behind and you need an environment that Sean realized he is valued and trusted.

Hold the meeting on neutral ground, (it may take several) and explain it’s not a formal proceeding. Steel yourself for this encounter which could be difficult. You need to find the right balance between strength and warmth.

Stage 6. Offer a resolution not a solution

Summarise what’s been happening to him and recognition of his talents offer something that helps him. A chance to train others, a new better-defined role. One of the key aspects of a high performing team is that palpable sense of open and honest communication and people having clarity on expectations. It’s also about people having more control over their role. What does Sean see himself doing? Many resolutions do not require changes of job title, it’s more that you have rebuilt respect and trust and a desire for things to work better. The major resolution is that you as a leader will have shown a desire to help motivate a staff and that sends a strong message about your leadership to Sean and to the team. Nobody is unmotivatable.